Balestrand is an elongated municipality situated by the northern bank of Sognefjorden, in the middle of Sogn. The total land area is 430 km2 of which a large portion is mountains. The municipality has a population of 1300. It is 46 kilometers to Sogndal, 105 kilometers to Førde and it takes about 3 1/2 hours with an express boat to Bergen. The road over Gaularfjellet (the Gaular Mountain) is a part of the Norwegian National Tourist Routes.

Balestrand call themselves “the Pearl by the Sognefjord” and tourists have been vital for the municipality all the way back to the second part of the 19th century. As a curiosity we could mention that the village has virtually the same number of guest beds, as they have inhabitants. With its Swiss style the Kviknes Hotel, built in wood, is internationally known. Another thing worth mentioning is that the Norwegian Travel Museum, reopens in Balestrand in 2015. The museum and tourism in general, is important for the community because of the jobs it provides and its role as an attraction.

Industry, power supply, farming and service industries are also important for the municipality. In addition to the municipal administration, Sygna High School and the factory Nesseplast are the largest employers. Sygna is a private school owned by the Norwegian Lutheran Mission, while Nesseplast produces packaging in expanded polystyrene, mainly for the fishing industry.

Balestrand have between 30 and 40 nationalities represented among its inhabitants, which is a high number for such a small municipality. This can be explained by the long tradition of an international environment in the municipality, created by tourism.

Numerous active voluntary organizations are present in Balestrand, and there are many possibilities for both sports and experiences outdoors, in winter as well as in summer. 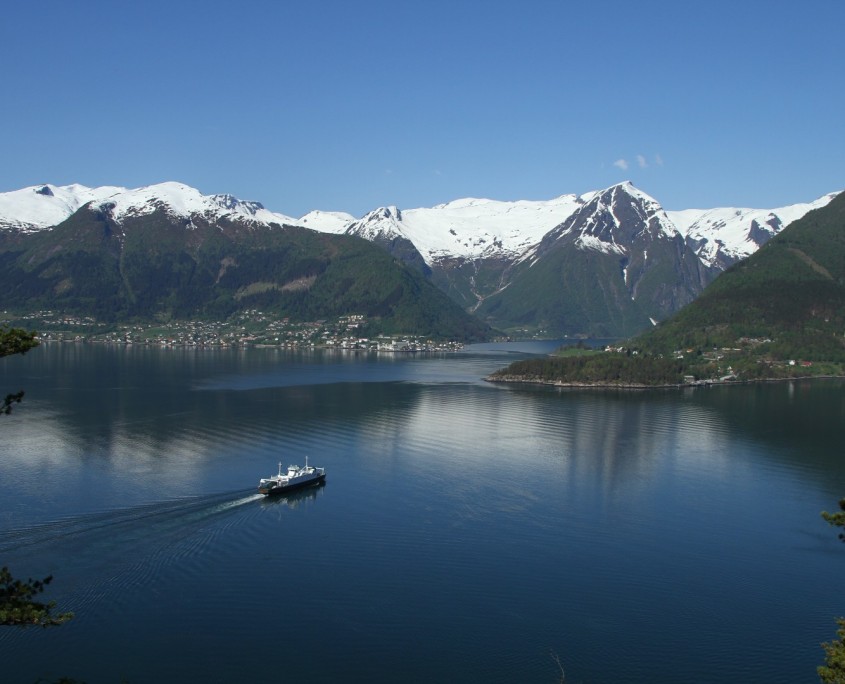 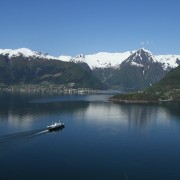