Stranda is a municipality in Møre og Romsdal county

Stranda is part of the Sunnmøre region, and the administrative center of the municipality is the village of Stranda. Stranda consists of three smaller villages and one larger central village. The smaller villages are Hellesylt, Geiranger, and Liabygda. The central village, Stranda, has approximately 2,600 inhabitants. There is also the small village of Helsen which is located just south of the village of Stranda. The municipality is aknown for tourist attractions like Geirangerfjorden and Sunnylvsfjorden.

Stranda has an area of 845 square kilometers. The population in the municipality is approximately 4,500 inhabitants, which makes Stranda the 215th most populous municipality in Norway. The highest mountain in Stranda is mount ‘Blåfjell’, 1775 meters above sea level.

You can find out more about Stranda at their website

Read more about the City of Bergen here 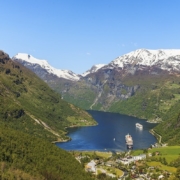 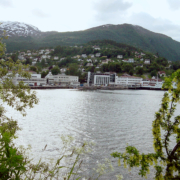 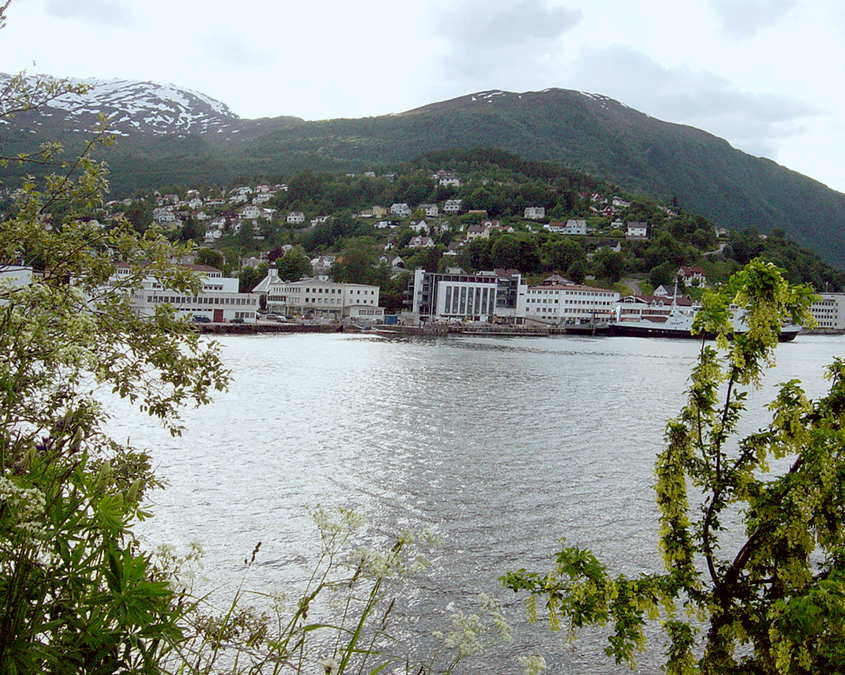