Vestland county consists of the two former counties Hordaland and Sogn og Fjordane. From the 1st of January 2020 they merged together as Vestland county.

The new county has an area of 34 000 square kilometres and becomes the fifth largest county in Norway. Vestland’s neighbouring counties are Møre og Romsdal, Innlandet, Viken, Vestfold og Telemark and Rogaland. The population within the county is approximately 630.000. The county’s nature is known for its broad spectre of varieties with high mountains, fjords, staggering waterfalls and glaciers. Vestland is a leading region within fishing, aquaculture, tourism and culture. After the merge between the two counties – Vestland will host both the next biggest city and Norways westernmost city.

Read more about the county here 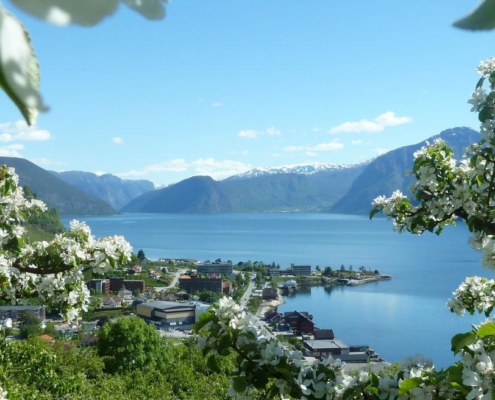 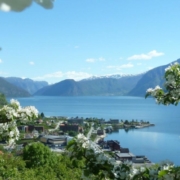 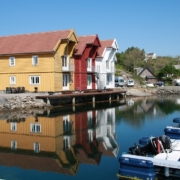 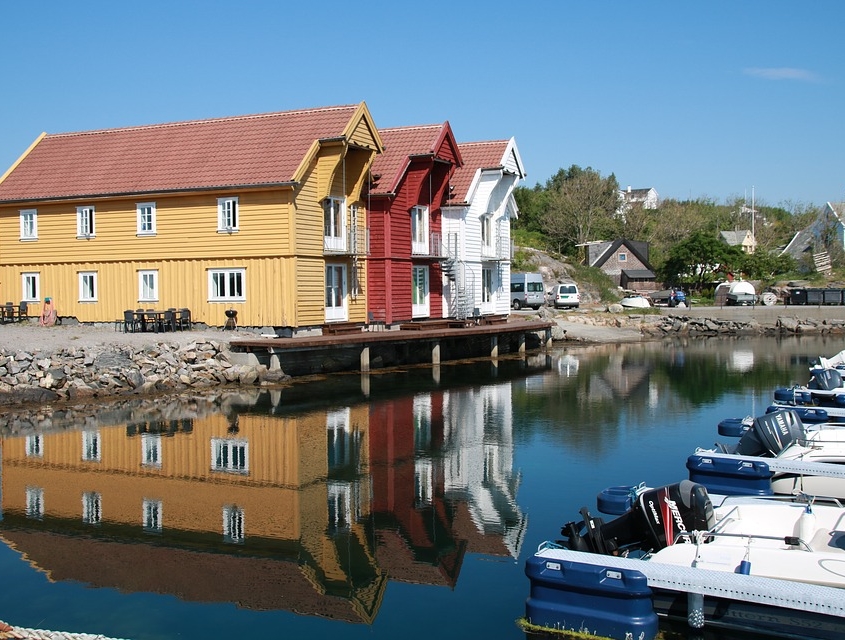 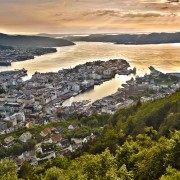 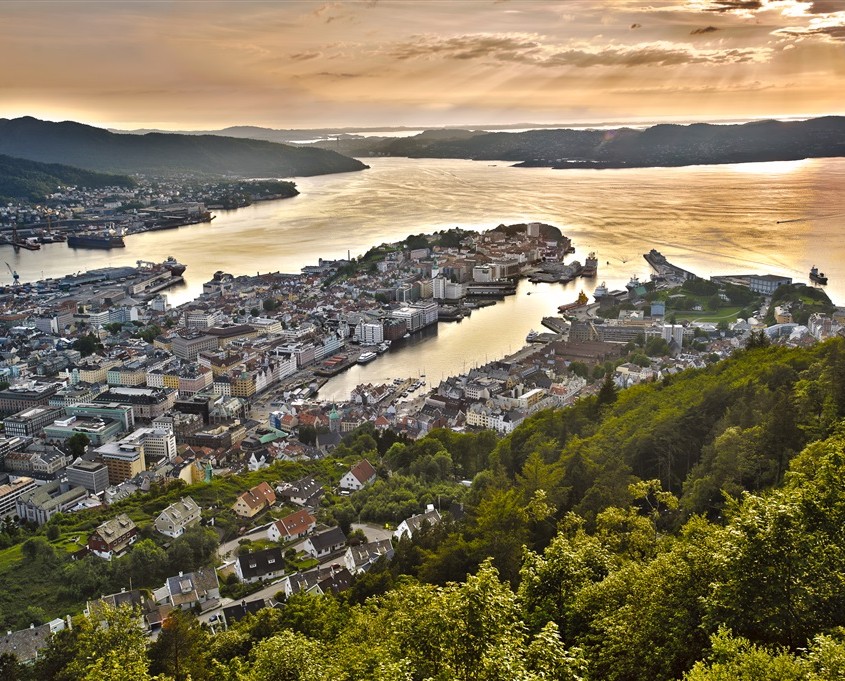