Austevoll is one of the leading fishery and fish farming municipalities in Norway, exporting fish to households in countries all over the world. Furthermore, the island community has several offshore shipping companies undertaking extensive international operations. Austevoll is a growing municipality, and the desire to innovate is what has been typical for these picturesque islands for generations.

The island municipality of Austevoll is just a ferry trip away from Bergen. It has around 5100 inhabitants and a total of 667 islands and skerries, with both the sea and land offering magnificent nature experiences. The marine industry is a big part of Austevoll’s economy, creating a range of interesting jobs and opportunities in the region.

Fisheries, aquaculture and offshore shipping are the three main industries in Austevoll. The municipality is not least a cherished tourist destination. Around a thousand cottages, houses and traditional rorbu cabins are available for rent. Bekkjarvik Gjestgiveri, a venerable hotel situated in Austevoll’s second largest village, is a beloved gem amongst visitors. The restaurant offers a world-class cuisine and a unique atmosphere under the direction of award-winning chef brothers Ørjan and Arnt Johannessen. Ørjan won the world chef championship Bocuse d’Or in 2015, and Arnt was named Norwegian chef of the year in 2015.

Austevoll is a modern and highly developed community, which cares greatly for its unique coastal and village culture. Historical trading places, net-mending and net-storing sheds, old boathouses as well as grazing wild sheep are easily spotted throughout Austevoll, and have become symbolic of the strong and independent people who have resided on the weathered islands ever since the Stone Age. 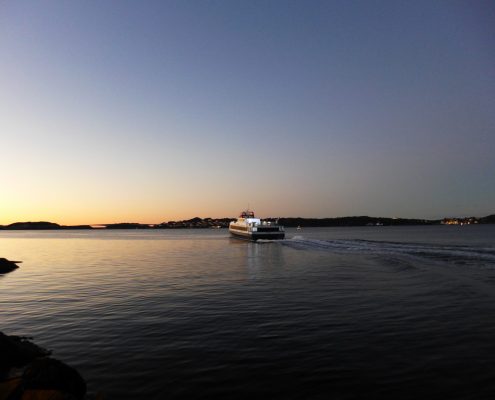 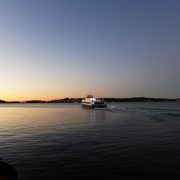 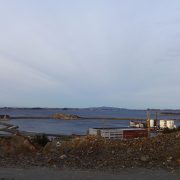 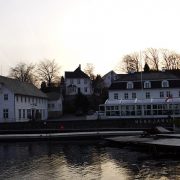